How To Dissect A Cooked Lobster

A stable, hard surface, such as a chopping board

A shellfish pick or the end of a teaspoon or skewer will do.

Firstly, ensure your chopping board or block is on a flat surface. Once cool enough to handle, place the lobster flat on the board and cut the rubber bands (if still in place).

Twist and detach the legs & claws and place aside for later

Ensure the lobster is stretched flat with the head facing upwards. Place your knife at the tip of the head, just behind the eyes and press down into the shell and continue to cut right down to the end of the tail. Split from the first point of cut through the end so you now have two halves. Place these aside.

Now fetch the claws you removed earlier. Twist off the thinner, lower section of claw first, at the joints. Remove smaller, bottom pincer at joint. Use a tea towel for grip if needed. Pick out the meat from the lower sections of the claw.

Crack open the hard shell of the large claws using a claw cracker, rolling pin or back of a large knife. Tease out the claw meat in one piece. Repeat with the second claw.

Use a pick to tease out the meat from the legs too if you wish.

Remove and discard stomach, which will lie near the head in one of the pieces. Using a teaspoon, scoop out the edible grey liver and red roe, if there is any.

Carefully lift out the tail meat from the shell, pulling it out in one piece. If using the shell for presentation, remove the inedible gills or 'dead man's fingers', found just before the tail end.

Once all removed, if you wish you can place all the meat back into the shells for presentation and top with desired dressing and place on the grill or BBQ.

If not, hang on to the shells to make a bisque! 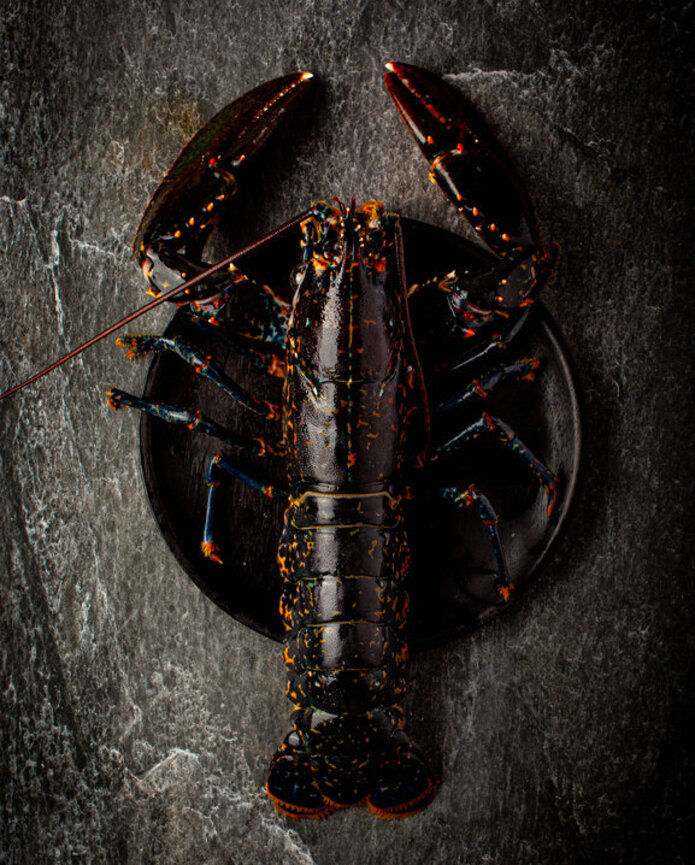 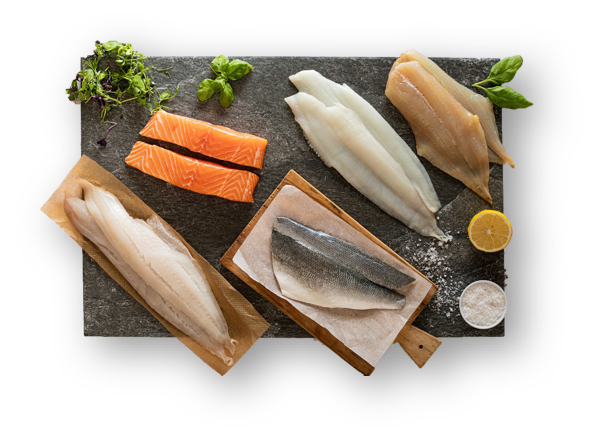 A code has been emailed to you